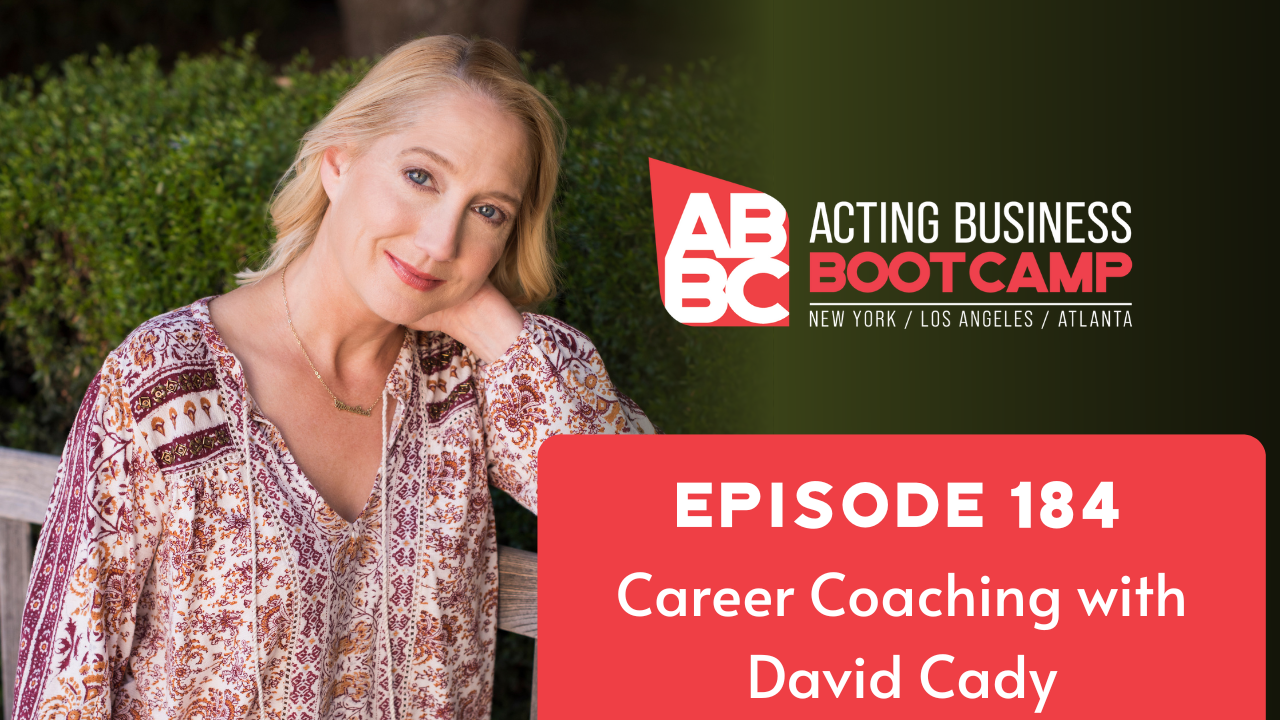 DAVID CADY is currently a professor of commercial and musical theatre performance at AMDA, NYU, and Pace University.

Prior, he was a casting director for Donna DeSeta Casting for close to 30 years.

In addition to countless commercials, his casting credits include the original Dirty Dancing, Disney’s Enchanted, Michael John LaChiusa’s The Petrified Prince for the Public Theater, and the world premiere of Andrew Lloyd Webber and Jim Steinman’s Whistle Down the      Wind, directed by Harold Prince.

He was an original cast member of Stephen Sondheim and George Furth’s Merrily We Roll Along, and can be seen in Lonny Price’s film about the experience, The Best Worst Thing That Ever Could Have Happened.

Actors don't think like the rest of us. They have a very, very particular way of doing things, and that can lead to actors getting stuck.

Episode 182: Interview with Back to the Future's Don Fullilove 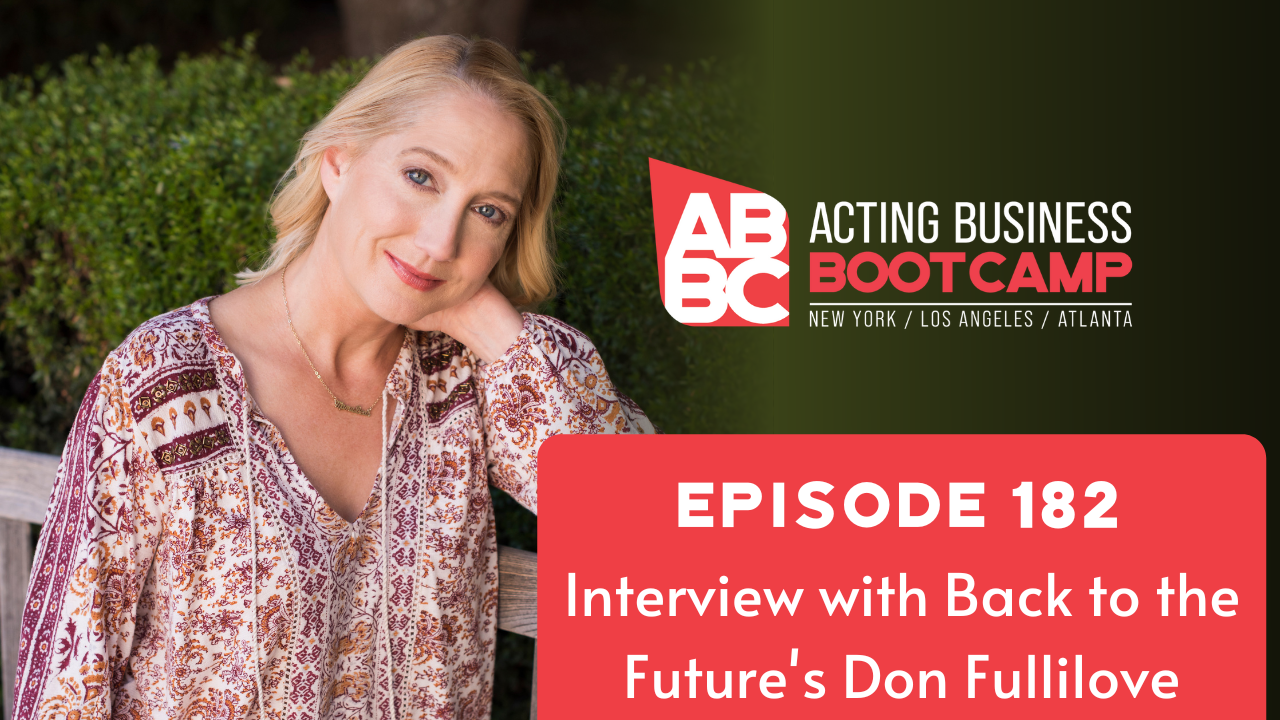 Don Fullilove is an American screen live-action and animated voice-over actor who has had roles in numerous projects over the course of his fifty-year-plus career in both films and television.

Donald, who graduated from Crenshaw High School in Los Angeles in 1976, currently resides in Burbank, California.

“Maintain the cockiness. Don't be an asshole because the cockiness is your strength against what the business is going to throw against you.”

“At one point in my career, I wasn't working, and I said, well, maybe your ass needs to go to school.”

Putting the ego aside and learning to love the work.

Episode 178: Series Regular on Paramount’s 1883 Eric Nelsen is Back 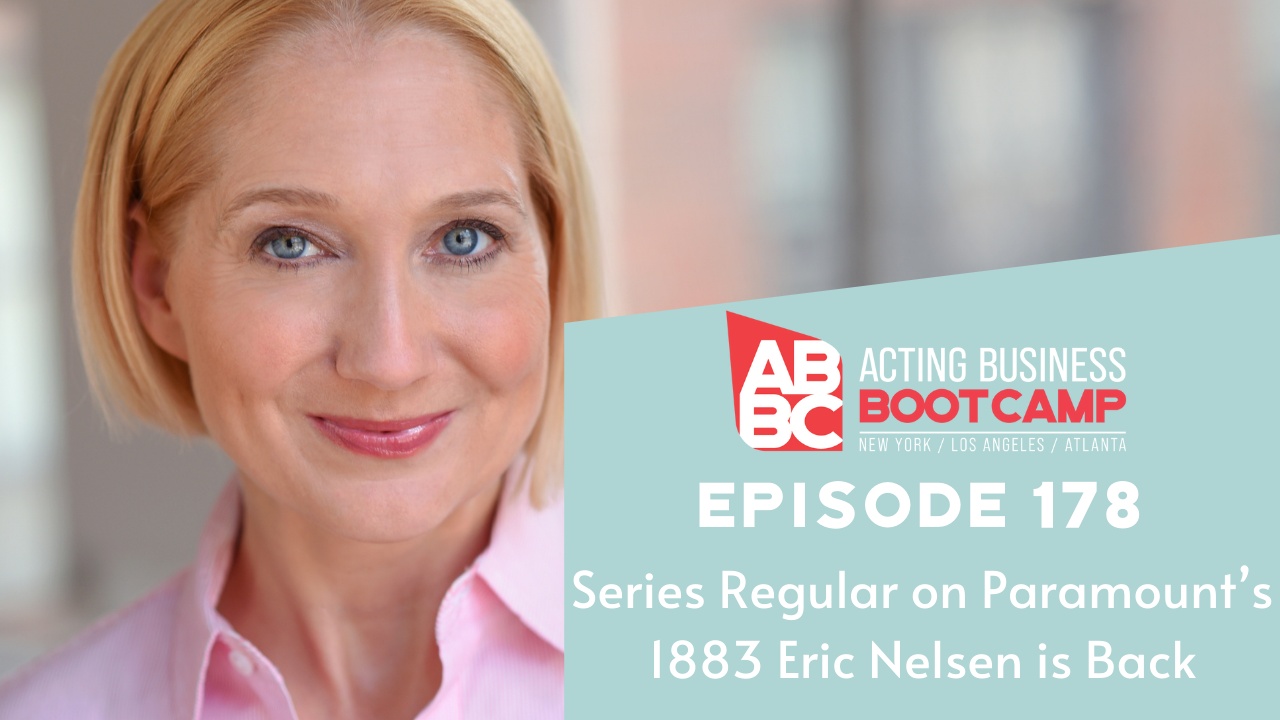 He is currently starring on the Paramount+ hit tv series 1883 alongside Sam Elliott and Tim McGraw.

Some of his favorite tv roles include a series regular in Hulu’s revival of ALL MY CHILDREN, a recurring role in Showtime’s THE AFFAIR and working opposite Kevin Bacon in THE FOLLOWING, opposite James Spader in THE BLACK LIST, opposite Adam Driver in GIRLS, and opposite Denis Leary in ERASE. 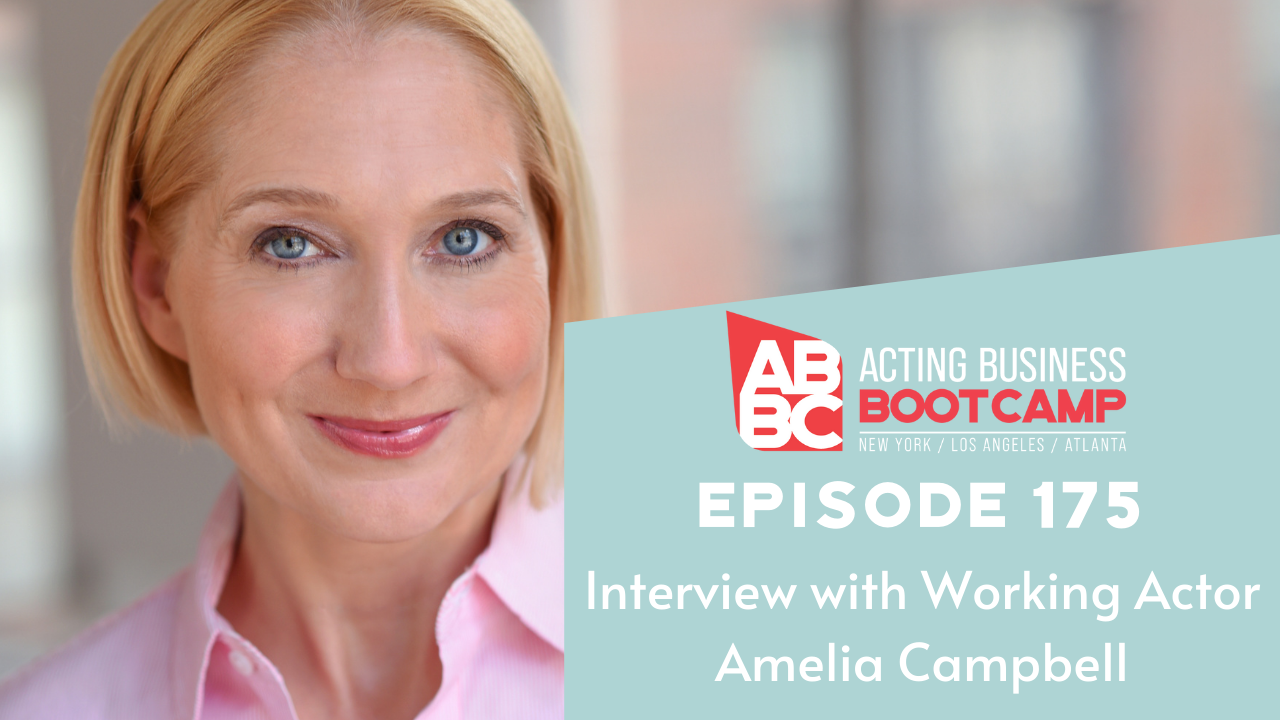 Amelia Campell was most recently in the Lucille Lortel nominated Coal Country at The Cherry Lane Theater. She was nominated for a Tony Award for her first Broadway play Our Country’s Good in 1991.

Additional select theater: Broadway: A Small Family Business; Translations; The Herbal Bed; Waiting in the Wings; A Streetcar Named Desire. Off B’way: Middle of the Night(Keen Company); Taking Care of Baby(MTC); The Exonerated(Culture Project); The Fall to Earth(59E59); Philip Roth in Khartoum(LAByrinth); The Misanthrope(NYTW); Tryst(Promenade); Love, Janis(Village Theater). Regional: A Midsummer Nights Dream; The Night of the Iguana; Desire Under the Elms. 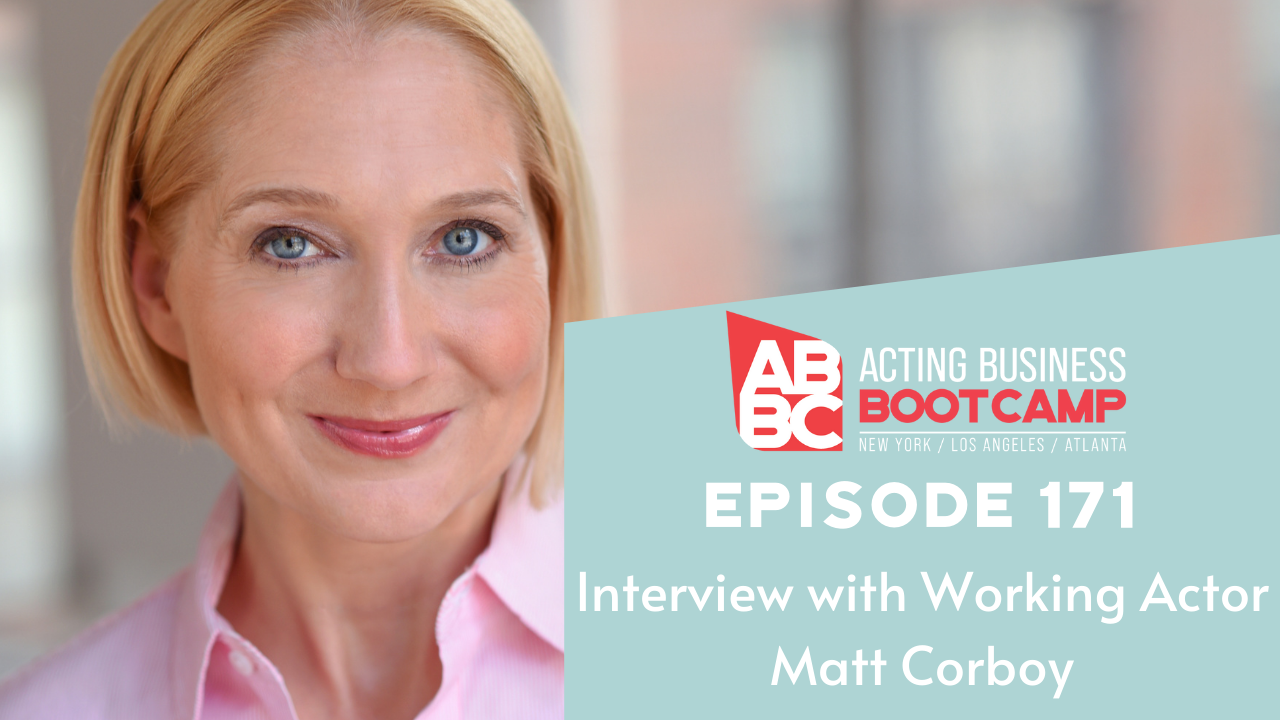 Matt Corboy is a journeyman actor who has appeared in over 100 television shows and movies as well as over 125 national commercials.

Most notably, he was Cousin Ralph in the Academy Award-winning movie, The Descendants, alongside George Clooney; Officer Ray Carlson on Emmy Award-winning television series The Shield; and most recently, four episodes as Matt Dickson on This Is Us that aired this February on NBC.

When you're new, it's OK to be new, and you don't have to pretend that you're not.

There's nobody on this planet who does you better than you.

The sooner you realize that authentic you... 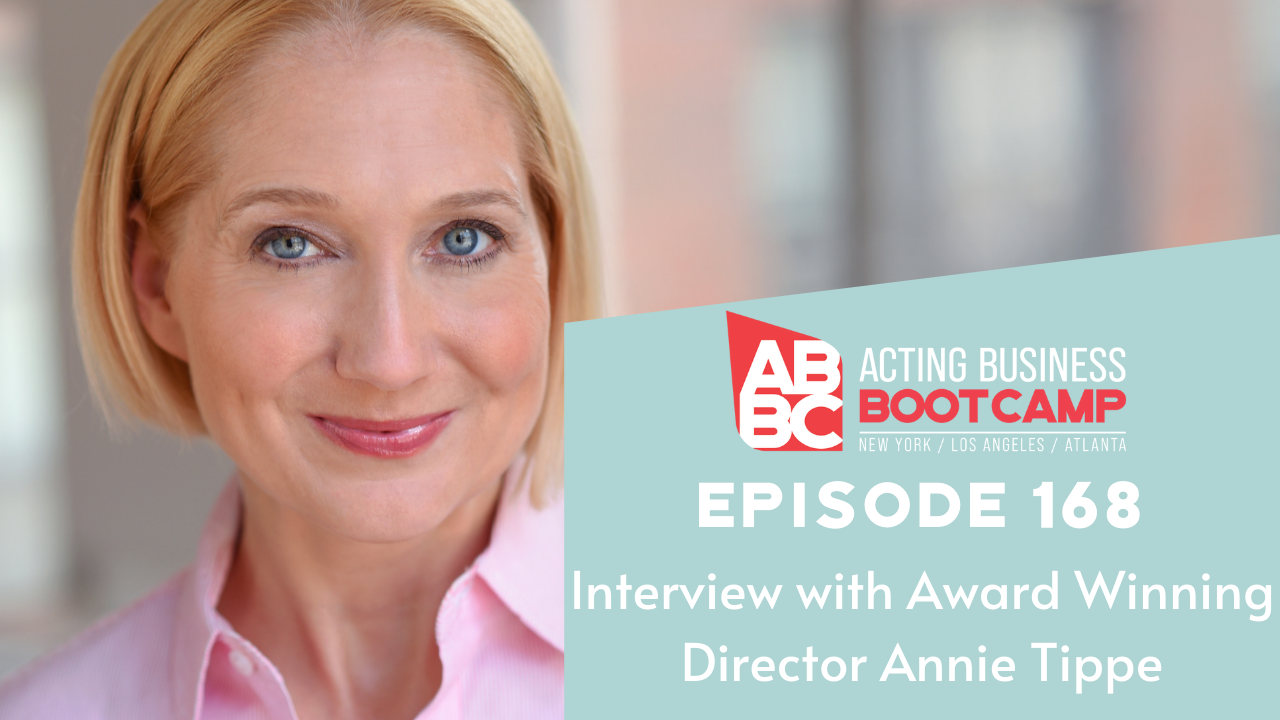 Pursue people who inspire you.

The power of saying no: You cannot take things that do not excite you.

You have to say no in order to open up the possibility of... 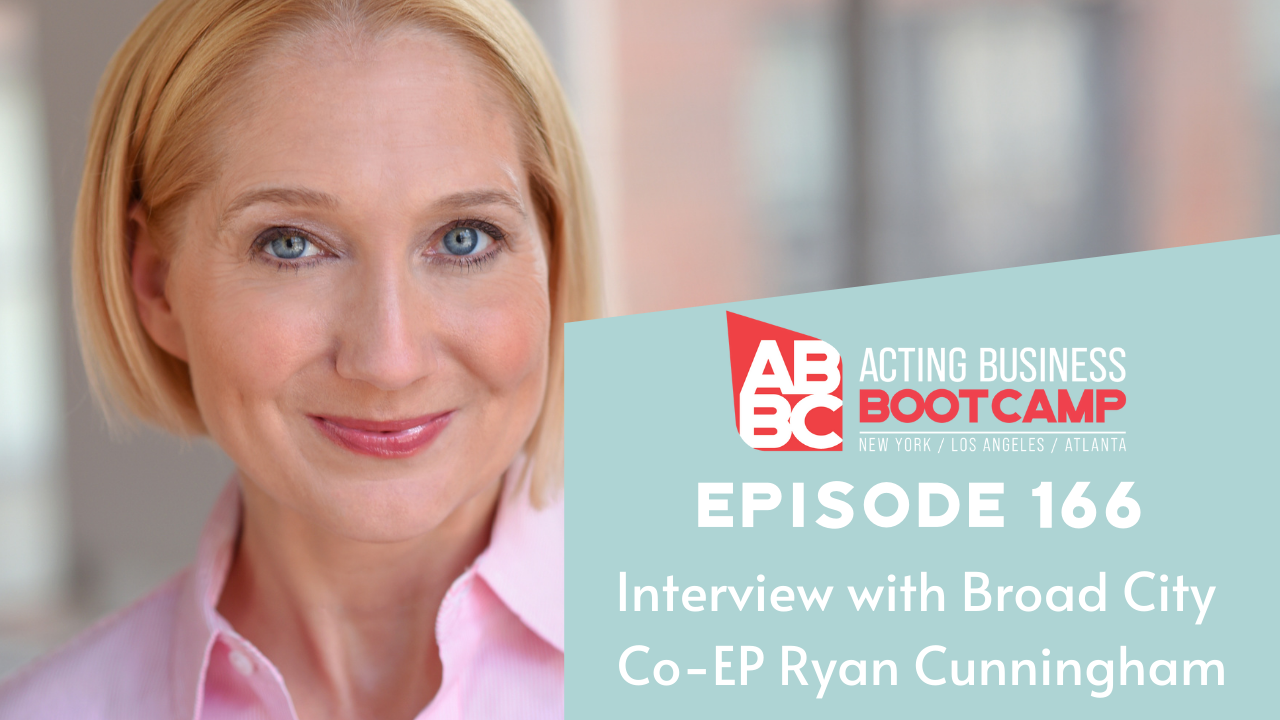 RYAN ELIZABETH CUNNINGHAM (she/her) is a queer writer/director and Emmy and Peabody award-winning producer who recently launched the development company Running Woman with the goal of telling stories that haven’t been heard before.

She represented the TV projects THE FUGITIVE GAME (2018), TRANSMANIA (2019), and MARY (2020) in the IFP (now The Gotham) Project Forum. Ryan is very passionate about promoting equality, women’s issues, LGBTQ+ stories, and neurodiversity in her work. 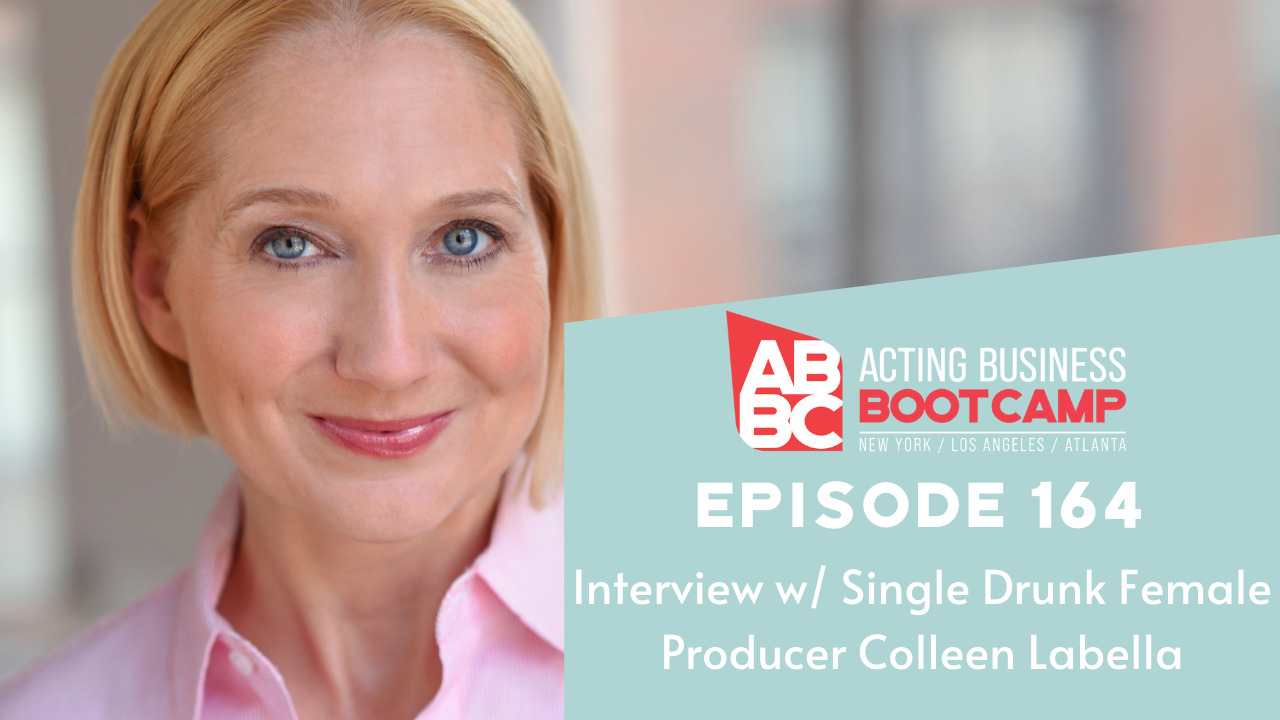 Send your picture and resume to me: [email protected]

Colleen Labella is the Director of Development for Leslye Headland's company, Shoot to Midnight. She is a producer on the new Freeform hit series SINGLE DRUNK FEMALE. Colleen worked on Fox's ALMOST FAMILY and Showtime's BLACK MONDAY, and she currently has a number of projects in development under Shoot to Midnight with 20th Century Fox.

Colleen also directs theatre in the greater Los Angeles area. Credits include: fml: How Carson McCullers Saved My Life at the University of San Diego, Canyon for Center Theatre Group at the Kirk Douglas Theatre, and a journey through minimalism at the Walt Disney Concert Hall featuring the LA Philharmonic.

She holds her BFA in Acting from the University of Connecticut and trained at Tisch's Experimental Theatre Wing at NYU, as well as Shakespeare's Globe in England. Colleen focuses her work on women, collaborative... 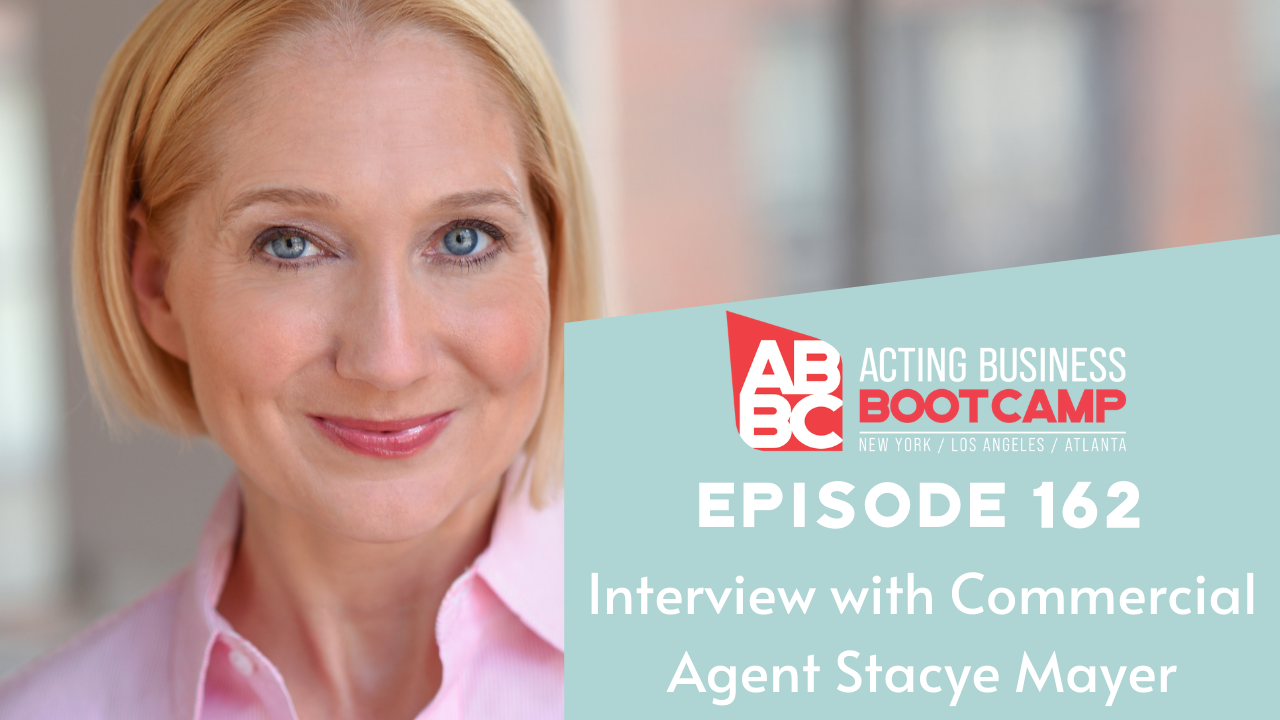 After an illustrious career at Paradigm Talent Agency where Stacye Mayer has represented a diverse roster of actors she recently celebrated a successful year at Webb Sweeney Murphy talent (WSM).

Over the expanse of her career, she’s been part of the discovery & accomplishments of many actors’ careers. The list of numerous commercials she’s booked is endless but know that she’s collaborated creatively on many national campaigns, regional spots like state lotteries; as well as a long list of ads produced just for social/digital media. More recently she’s giving those with a good mic and an in-home studio an opportunity in the VoiceOver space as well.

Stacye is constantly looking to expand her commercial roster and cultivate new talent to reach their fame in this industry!

It’s the agent's job to introduce you to the Casting Director. 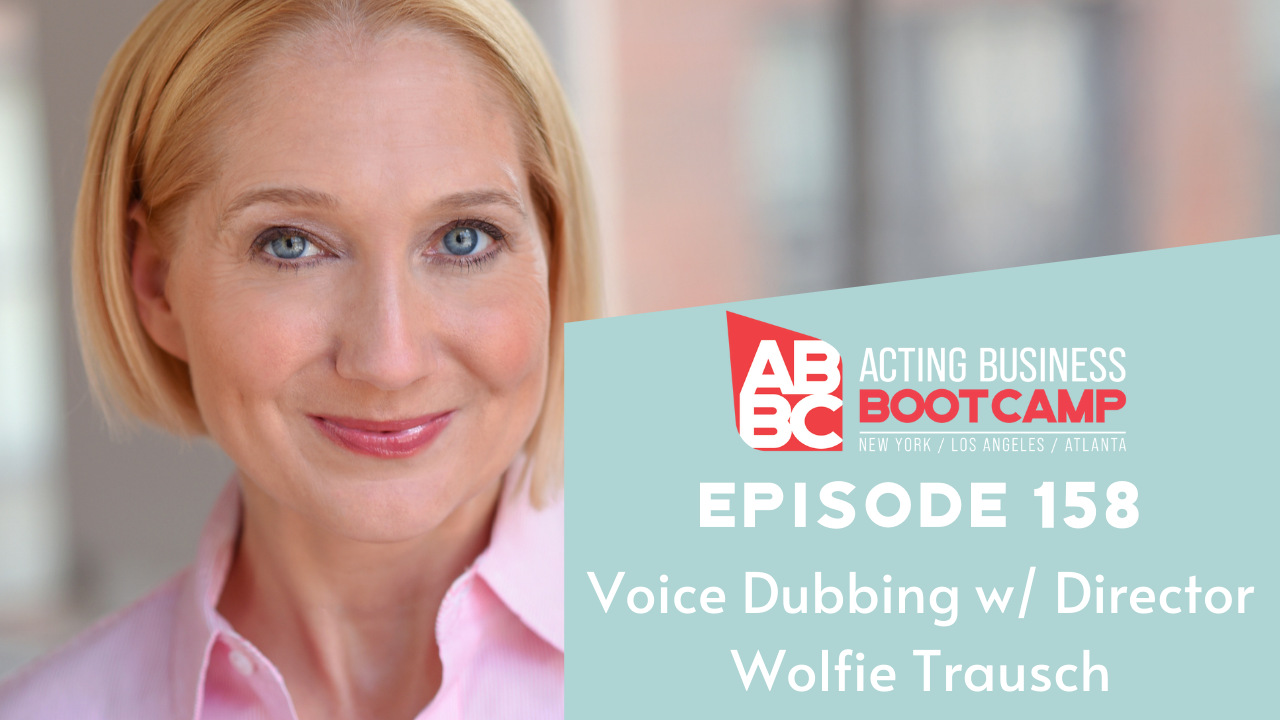 He works as a freelance English Dubbing Director for the top dubbing houses in Los Angeles, and directs an array of genres, from dramas to comedies, animated series, and video games. Some top credits include Netflix's To The Lake, Amazon's Parot, and HBO's Laetitia.

How dubbing is different.

Leave your baggage at the door and have an openness to play, be present, and be on time.

How to be a great dubber:

How have things changed since covid?

The rise of Dubbing