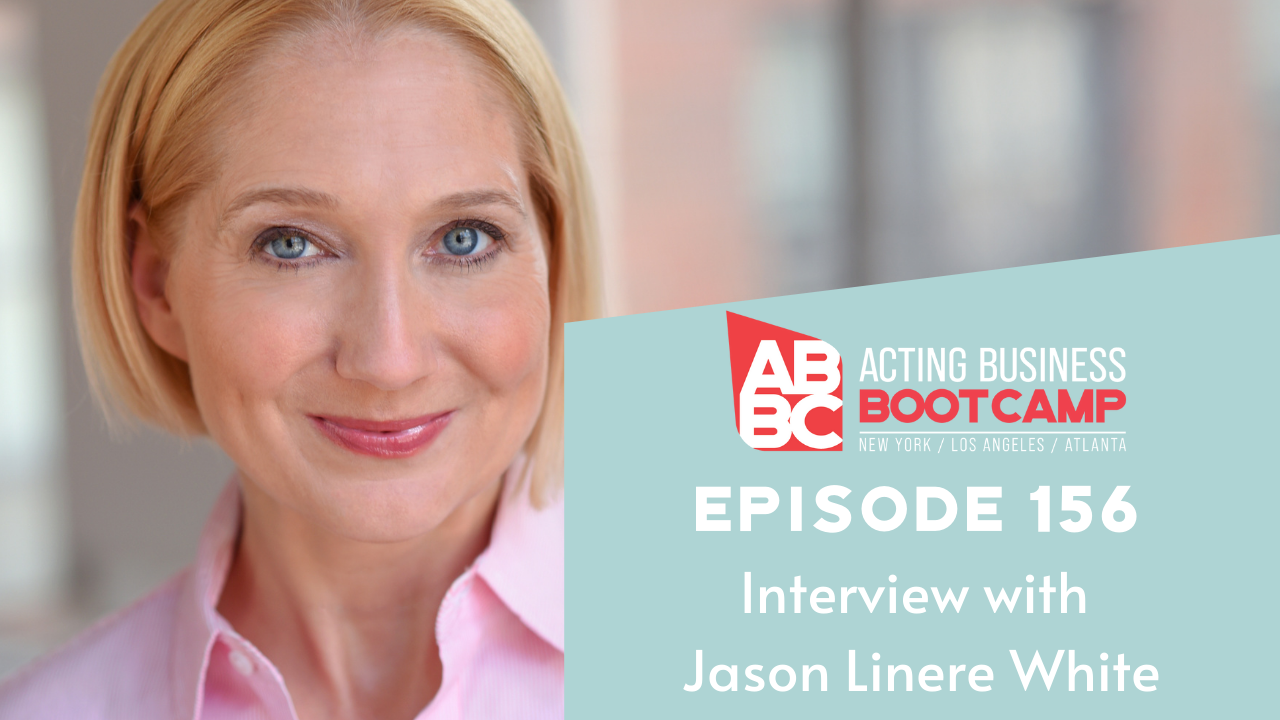 Always in constant movement, be it in social media, ADR/Looping groups, teaching martial arts, speaking at VO conferences, or bringing characters to life with motion and performance capture - it’s no wonder that Jason has been referred to as the “Jackie Chan” of voice over. Starting out as an on-camera childhood actor in Los Angeles, he quickly understood how to breakdown scripts, and find the “heart” of the story. Jason believes the reason is… The "inner-city."

Growing up in multiple rough neighborhoods, and experiencing hardships at a levity different than most, he taught himself to utilize these raw emotions to bring characters he would audition for, to life. With a smile on his face and a cartoon version of himself everywhere, he’s known throughout the VO community to be genuine and reliable. His rare ability to translate “director language” into “actor language” at a rapid pace is a skill that he has helped others to cultivate. Jason's art can be heard in countless video games, national college spots, and currently as the voice of multiple video game characters, as well as heard on the tv and radio on a daily basis.

What is Motion Capture?

You’ve got to learn your craft!

If you drop a compelling audition, you could be in the next big video game or movie. It doesn’t matter if you are a celebrity.

“The body does not lie.”

You have to think about the industry from the Casting Director's point of view.

Casting opportunity: go to www.www.dropshipstudiosla.com and go to performers quarters