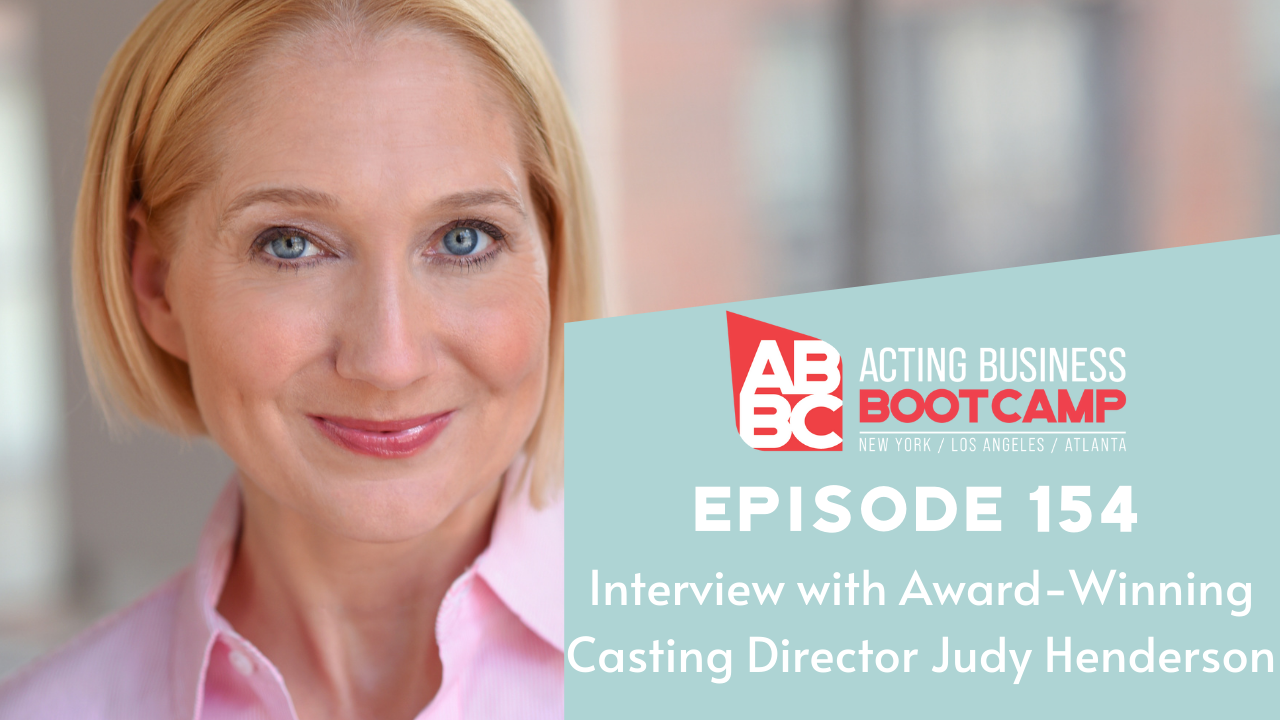 Judy Henderson has been honored by The Ross Reports as one of the top 20 US Film Casting Directors.

She has cast innumerable national on-camera and voice-over television commercials. She is a member of the Casting Society of America and Local 817 of the Teamsters Theatrical Union. Select Film credits include Before Midnight, Paranormal 2, 12 and Holding, L.I.E. (6 Independent Spirit Award Nominations, Winner of Best Debut Performance Award), and Before Sunrise. Select TV credits include Homeland-(Emmy Award and 2 Artios Awards - Showtime Series), Love And Betrayal: The Mia Farrow Story (Fox), and Land of Little Rain (PBS). Broadway credits include Barefoot In The Park, and Anna Karenina (4 Tony Nominations).

Who Hires You for Projects?

How does Judy decide who to call in for an audition?

What are the qualities of actors you love to bring in?

What talent means to her