Episode 142: From Hollywood to Bollywood- Interview with Mark Bennington 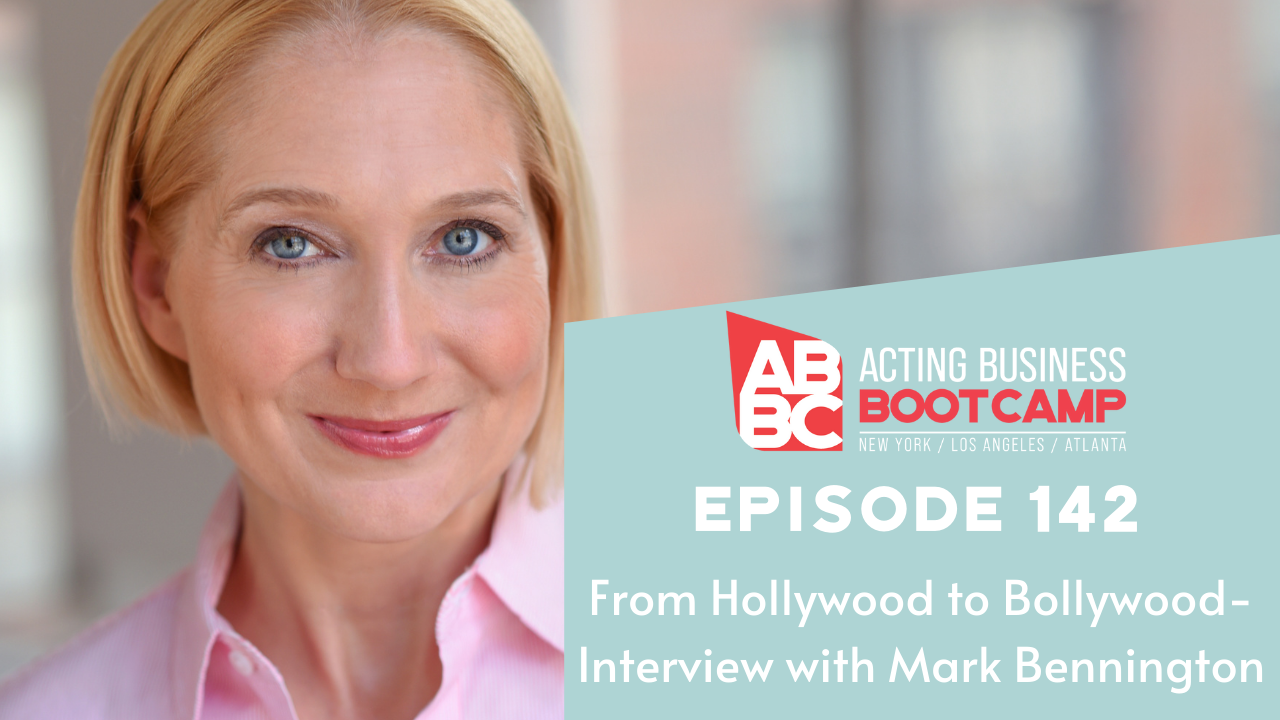 Mark Bennington is an American actor, photographer, drummer, and author. After graduating from Mike Nichols's New Actors Workshop in NYC, Mark worked in theater for 10 years, with such directors as Sir Trevor Nunn, Paul Sills, Charles Marowitz, and Diane Paulus.

Mark also did the guest-star grind in LA before picking up the camera in 2004, which quickly morphed into him becoming one of the 'Top 10' headshot photographers in the country. He later added both advertising and documentary portraiture to his repertoire with his work being published in The Atlantic, The Huffington Post, UpWorthy, CNN, PDN, GQ India, Varity, Forbes, The Los Angeles Times and many more. Mark authored the acclaimed photography book Living the Dream: The Life of the 'Bollywood' Actor (HarperCollins) and in 2016 his photography project America 2.0 about Muslim youth in NYC received worldwide recognition and was exhibited at major galleries in Jerusalem, Rome, Tokyo, New York City, Hudson, San Francisco, and Berlin.

He also did a brief stint as an adjunct professor of photography at The S.I. Newhouse School at Syracuse University and for 5 years was the drummer of legendary LA roots/rock band '50cent Haircut' (Knitting Factory Records), playing over 400 shows and recording 3 studio albums. Mark currently lives in Mumbai, India and after returning to acting full-time, is one of the most sought after ‘white guys’ in Bollywood.

How Mark ended up in India!

Differences between Bollywood, and Hollywood

YOU CAN DO THIS ANYWHERE

THINK OUT OF THE BOX

What else he has learned:

Diversification of your art and interests.

“I don’t need to act anymore to be creative”

Make sure you have something else in life that you love.

It takes the pressure off.