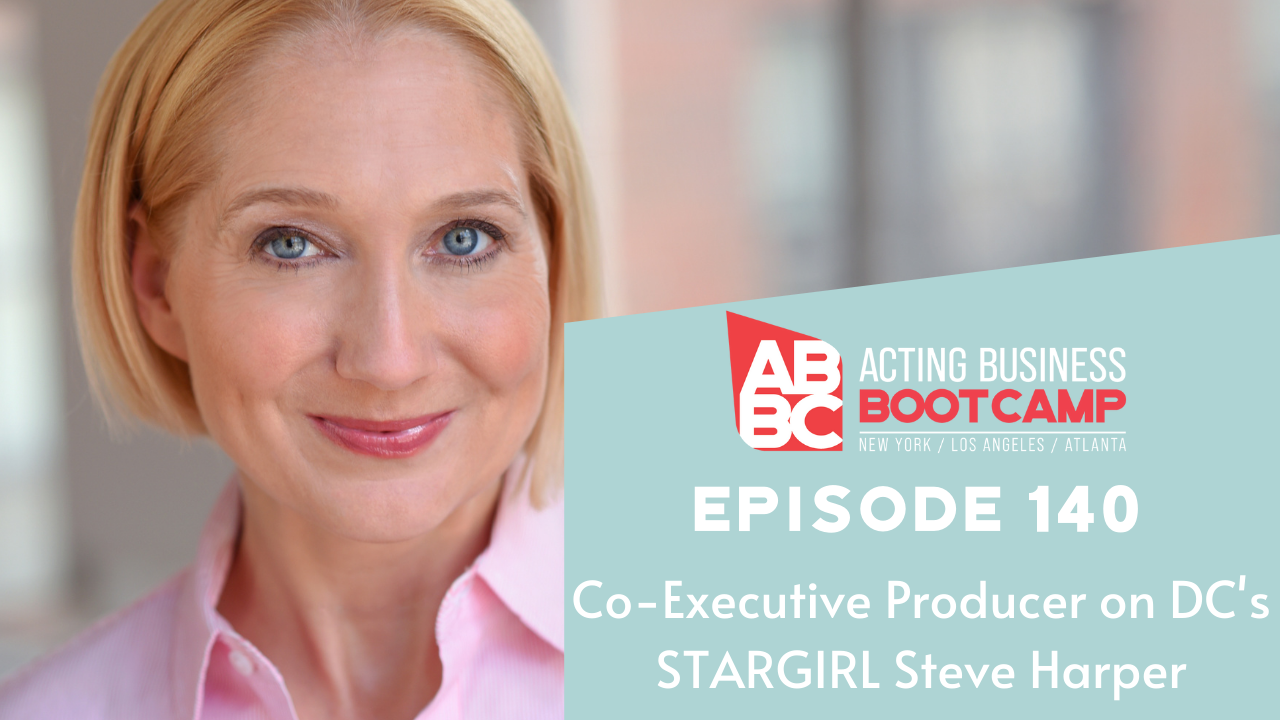 STEVE HARPER is a playwright, TV writer, producer, and actor who writes about the “invisible things” (like race, sexuality, politics and religion) that people don’t usually talk about. He currently serves as Co-Executive Producer for the CW series Stargirl. Steve has written for God Friended Me (CBS), Amazon Prime’s Tell Me Your Secrets, ABCs American Crime (created by John Ridley), and Covert Affairs (USA). His web series SEND ME, about time traveling black people, garnered a 2016 Emmy Nomination for series lead Tracie Thoms (Now on YouTube). Short films: Three People (#WhileWeBreathe creative protest online) – also director, Intelligence (Dances with Films), and Betty on the Bed (also director and actor). His Full-length plays include Black Lives / Blue Lives [co-written with Bill Mesce, Jr.] (The Theater Project, NJ) and Urban Rabbit Chronicles (Georgia Southern University world premiere 2022). Steve’s acting work spans TV, film, theater, commercials and voice overs. Awards and honors include a selection as a semi-finalist for the O’Neill Theater Center, the Artistic Achievement Award from the Afro-American Cultural Center at Yale, the Millennium Telly Award, a Weissberger Award nomination, a MacDowell National Endowment for the Arts Fellowship and two Yaddo fellowships. Steve is a graduate of Yale, The A.R.T. Institute for Advanced Theatre Training at Harvard and the playwriting program at Juilliard. When on hiatus from TV work, he coaches professional and aspiring writers. Follow him on Twitter: @harpercreates and @yourcreatvlife

It’s so challenging to find a way to drop into that space of regular discipline.

How he casts actors on the other side:

We all think whoever is in charge has all the power— just. not. true.

Surround yourself with things that remind you that you are more than this moment, or audition.

No matter where you are at, you need to master that level, because that is 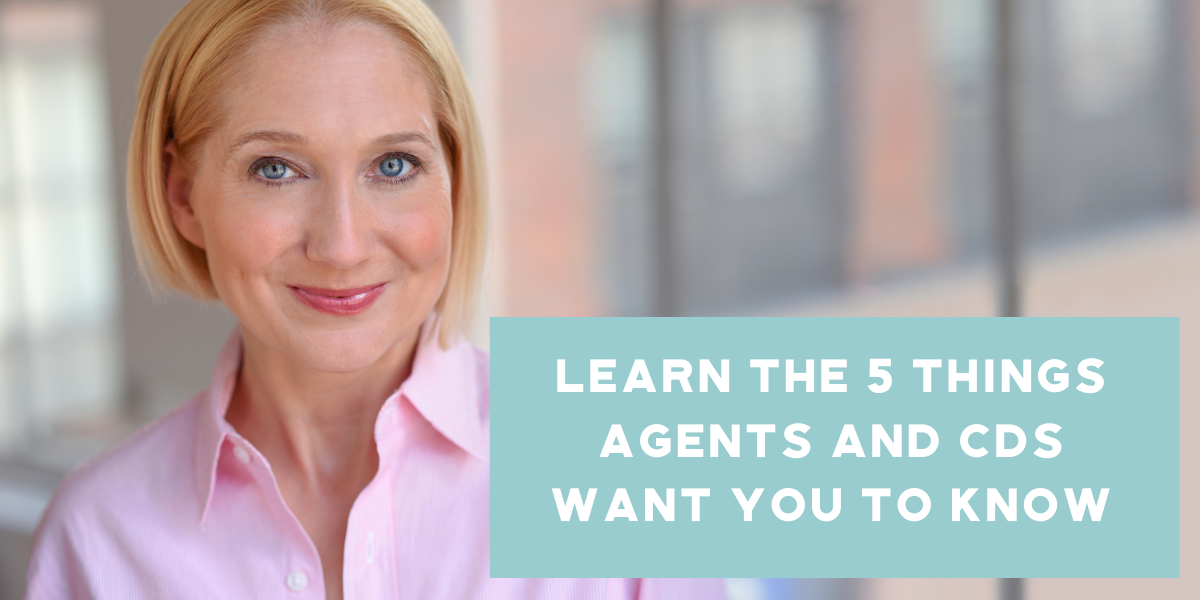