Episode 103: 3 Tips to Up your Voiceover Auditions with Roger Becker 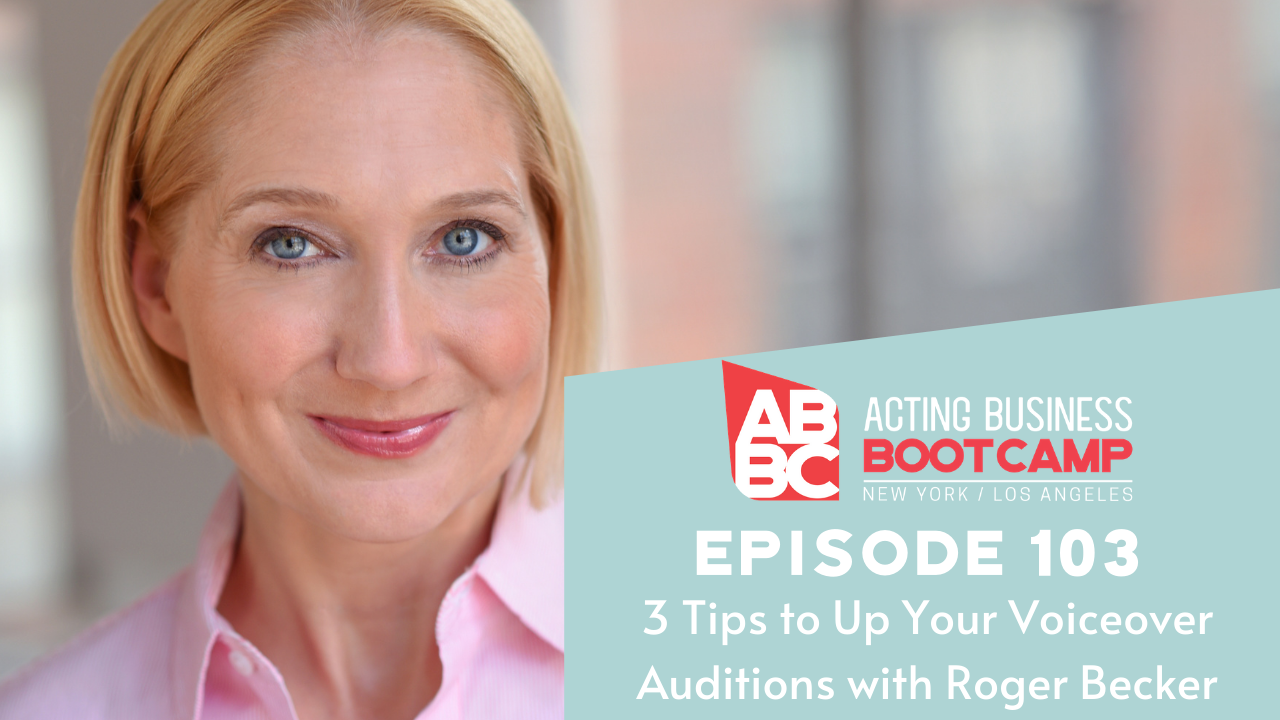 If New York City is the voice-over capital of the world, then Roger Becker is the Mayor. “Hizzoner” has been working steadily in every aspect of the business for two decades. With a background in post production, Roger left that world in the 1990’s to direct talent at a prestigious NYC talent agency. Along with running their in-house studio, he worked in the Broadcast Promotions division to bolster his understanding of talent/producer relationships. In 2005, he returned to directing voice-over full time at a casting house in New York City, eventually accepting the position of vice-president of the company.  He has cast for major accounts in all arenas of the business, from commercial to film to narration to animation…and has taught children and adults about all facets of VO work.

Your audition Space must be comfortable. You’re going to spend all of your time in your booth setup.

Overview of 3 things to Up your VO Game:

Bonus: Be the Alpha

How to approach Specs:

What you think they want and Confidence

Don’t get trapped into “how can I make this sound so they’ll like me” It’s Fraudulent and they will be able to hear it. JUST BE YOURSELF

Roger’s One on One Formula

Roger’s Self Mantra: Remember that actors are auditioning and donating their time for Free.

He understands that this is an acting business far more than it’s a radio business.

Study with the best so the best can guide you to the best you can be.